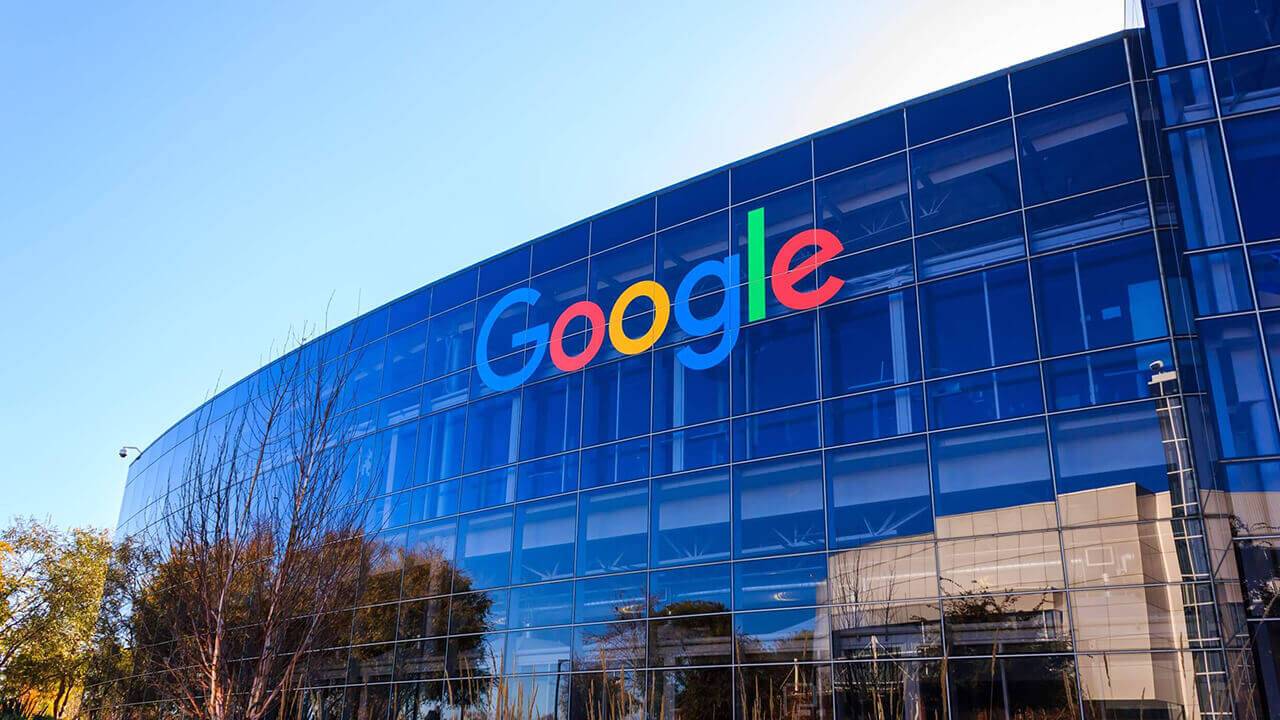 It’s common knowledge that Google is the world’s most popular and widely used search engine. Processing nearly 6 billion search queries per day, Google encompasses more of the global search engine market than Bing, Yahoo, Yandex, DuckDuckGo and Baidu combined. Even if you’re a long-time user of its search engine, though, there are probably some things you don’t know about Google.

Google offers several interactive games hidden within its search engine, all of which are free to play. You can play tic-tac-toe with an artificial intelligence (AI) opponent, for example, simply by searching for “tic tac toe.” If you prefer role-playing games (RPGs), you can play a text-based RPG by searching for “text adventure” in the Chrome web browser, followed by pressing the Ctrl+Shift+J keys on Windows or the Cmd+Option+J keys on Mac. You can even play PAC-MAN by searching for “pac man” in any major web browser.

Before it was named Google, founders Sergey Brin and Larry Page called their search engine “BackRub.” The duo originally chose this name to reflect the search engine’s use of backlinks. Brin and Page’s search engine primarily ranked web pages by evaluating their backlinks. The more backlinks a web page possessed, the higher it would rank. 4) Spent Over $30 Billion on Acquisitions

Acquisitions are a common part of Google’s corporate activities. Since 2001, it has spent more than $30 billion to acquire various tech companies. Google’s biggest acquisition, by far, was Motorola Mobility. Google acquired the handset and telecommunications company in August 2011 for $12.5 billion. Some of Google’s other notable acquisitions include Nest Labs for $3.2 billion, DoubleClick for $3.1 billion, Looker for $2.6 billion, Fitbit for $2.1 billion and YouTube for $1.65 billion.

While Google has spent an absurd amount of money on acquisitions, the company’s original logo was designed for free. Brin and Page had a limited budget when developing Google during the late 1990s. Rather than hiring a professional graphic designer, they decided to design the Google logo themselves. Using a free and open-source graphics editor known as GIMP, they designed Google’s first multicolored logo without spending a dime. In comparison, other companies like BBC, BP and CitiBank have spent millions of dollars on their logos.

6) The First Google Doodle Was Used as an Error Notification

To celebrate holidays, important events and historical figures, Google temporarily updates its logo with relevant drawings. Known as a Google Doodle, it’s displayed for 24 hours on the date of the respective holiday, event or historical figure. With that said, the first Google Doodle was used for an entirely different purpose.

In 1998, Brin and Page attended the annual Burning Man festival at a remote stretch of arid land in Black Rock Desert, Nevada. With no other employees at the time, they were afraid their servers would crash while they were away. Therefore, Brin and Page designed a modified Google logo featuring a Burning Man icon to display in the event of a server failure. Today, Google has an internal team of graphic designs, known as Doodlers, who are responsible for designing the Google Doodles.

7) Derived From a Misspelled Math Term

Brin and Page didn’t choose the name “Google” because it’s easy to pronounce. After nixing the name “BackRub,” they began to explore alternative names with the help of Stanford University student Sean Anderson. Anderson recommended the name “googolplex” as a play on the math term “googol.” Brin and Page ultimately preferred the unmodified version of the math term, “googol,” so they chose it, instead. Google’s clean and minimalistic homepage can be attributed to its founders’ lack of Hypertext Markup Language (HTML) knowledge. In a conversation with former Google executive, Marissa Mayer, Brin revealed that neither he nor Page had much experience with HTML coding when they originally launched the search engine. As a result, Brin designed a barebones homepage for Google that included nothing more than a logo and search field. The first Google homepage, in fact, didn’t even have a clickable “search” button.

9) Almost Sold to AltaVista for $1 Million

Google’s history almost took a different turn in 1998 when Brin and Page offered to sell their newly founded company to AltaVista for just $1 million. At the time, AltaVista was one of the most popular search engines. Brin and Page realized that developing and maintaining Google would require a substantial amount of work, so they approached AltaVista with an offer to sell it for $1 million. AltaVista rejected their offer, at which point Brin and Page continued to work on Google.

10) Over 100 Million Gigabytes of Indexed Data

The size of Google’s index has ballooned over the years. When the search engine was first rolled out, Brin and Page used 10 hard drives with a capacity of 4 gigabytes each for Google’s index. These historic hard drives are now on display at Stanford University. Today, Google’s index consists of over 100 million gigabyte data, which is stored across a network of hundreds of thousands of servers.

These are just a few crazy facts about Google. If you dig into the search engine’s history, you’ll probably discover many other equally surprising facts about it.